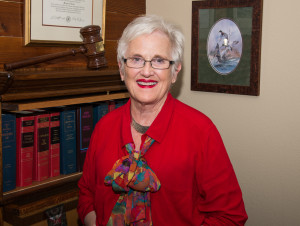 Carter was a school teacher for 7 years at Porter Junior High in Austin, Texas and 9 years at Canyon High School, in New Braunfels, Texas.

She began her law career with Mr. Edward Badouh. in 1985 and started her own practice soon after in 1987. She was joined by her son, Barron Casteel in 1998 and her daughter, Cheryl Casteel in 2005.

Carter has been involved in public service since 1977 serving on numerous boards working to better the community.  In 1984, while in Law School, she was a Board Member for Comal ISD, serving as President and Secretary.  In November of 1990 she took office as Comal County Judge serving until December 1998.

In 2003, Carter was elected to the Texas House of Representatives and served until January 2007. 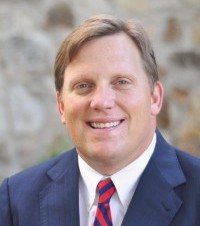 Barron and his wife Michele enjoy spending time with their two sons playing sports, camping, fundraising, hunting and fishing, floating the river and other outdoor activities. 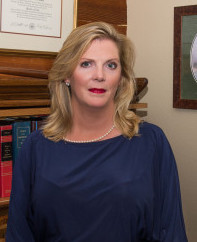 Cheryl Casteel, is a partner at Casteel & Casteel focusing on Family Law, Wills and Estates, and Probate Matters.

Cheryl received her B.A. in Finance from SWT in 1985, her CPA in 1993, and her J.D. from St. Mary’s Law School in 2004. Cheryl has served as the City of New Braunfels Assistant Finance Director 1989-1993, Senior Auditor with Holtman, Wagner and Co. CPAs 1993-1996, Chief Financial Officer for New Braunfels Utilities until 2001 when she left to attend law school. As well as a partner with Casteel & Casteel, she served as an Attorney Agent and Escrow Officer for AmeriPoint Title in Bulverde until its closing in 2012.

Cheryl enjoys working with her Mother and Brother, Law partners at Casteel & Casteel. In her spare time she enjoys traveling with her family. Her hobbies include water and snow skiing, fishing and hunting. 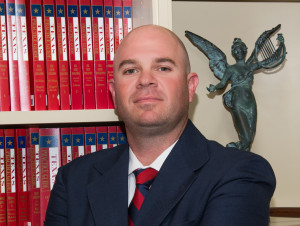 Justin Hoffman, an Associate Attorney at Casteel & Casteel P.L.L.C., is a graduate of Southern Methodist University in Dallas, Texas with a B.S. of Economics/Finance in 2004. He recently graduated from St. Mary’s University with a J.D. from the School of Law in 2012.

His areas of law include Divorce, Child Support, Child Custody, Guardianships, Wills and Probate matters and he currently practices in Comal County, Hays, Guadalupe and Bexar County. Justin excels in using his finance and negotiation skills to work closely with his clients and understands the emotional toll a family law case might have on your life.

Justin is the Owner and Broker of the Hoffman Real Estate Group, a local Real Estate Company, as well as the Owner of Hoffman Arms, a local firearms dealer.  He loves the outdoors and enjoys fishing, hunting, camping and waterskiing. He is a member of the New Braunfels Chamber of Commerce and New Braunfels Rotary Chapter.